Last month I started a podcast but I didn’t really publicize it because I wasn’t sure I was going to keep doing it. I put it on this site, hidden down in the footer, and I put it on iTunes, and I tweeted a few cryptic things like:

Today I released the second episode, which makes it real enough that I’m ready to share it. 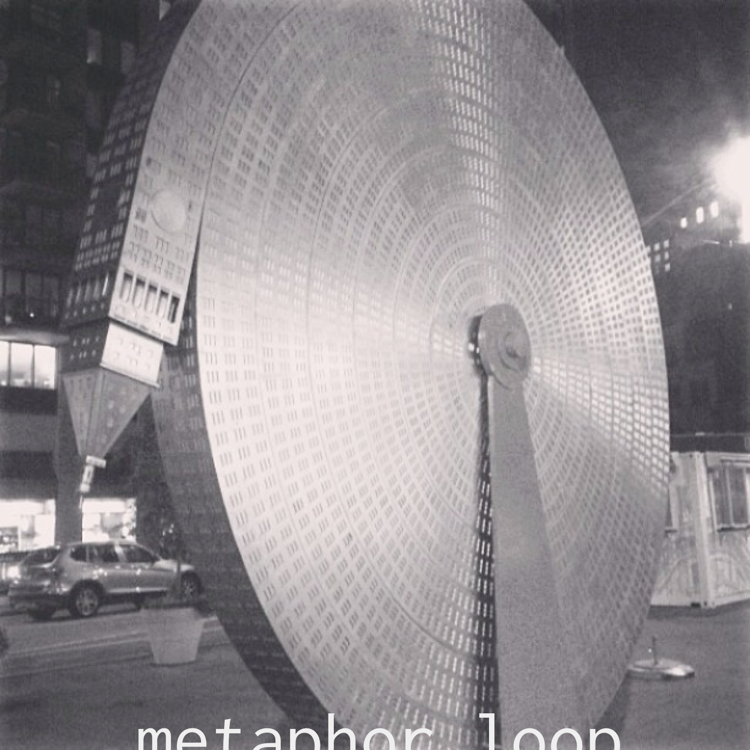 (Click on the art to visit the show homepage, which has subscription links)

It’s about “how we think about programming”. I started out with an agenda, which was to argue that figurative language is the best tool for teaching code, or something like that, and I’m finding that I’m not sure what I think anymore, but I’m excited to keep exploring the ways people build understanding by interviewing programmers about what goes on in their heads.

The first episode was an interview with my old friend Corey Mendell. I had a really good time recording and editing it and the few people I shared it with seemed to like it too. I was immediately addicted.

I don’t think I have it in me to do it on a weekly basis like a lot of podcasts. Today I’m sharing the second episode, approximately a month after the first. So, monthly? Maybe.

This one features Vaidehi Joshi who I don’t even really know, but whose blog I really like. I’m happy with how this one turned out and think you’ll like it.

I’m not planning to have ads. I want this to be a fun, pure endeavor that makes no money. I’m not tracking subscriber counts or anything like that. I don’t want to know.

I’m licensing it under a creative commons license, because

By the way: part of the reason I made this is that I really like listening to podcasts and my ego would often hear them and think “why don’t they invite me on?” One thing I’m realizing is that inviting people on is kind of hard, because you don’t know if they’ll want to do it and maybe they’ll think it’s dumb? So: if you listen to some episodes and think you’d like to be on the show, let me know, and we’ll at least have a phone call and if it feels like a show, it’ll be a show.