I just finished updating my blog to Jekyll 2.0. It looks the same, but the code is nicer.1

The marquee feature is that Jekyll now knows how to compile Sass and CoffeeScript. I was already using those languages, but relying on a complex Guardfile to accomplish it. I’m pleased to delete that.

Like all files Jekyll processes, Sass and CoffeeScript files must have YAML at the top of them, though no YAML data is actually required to be there, just the hyphens where the YAML would go. That’s an awkward requirement which I hope goes away.

The other thing I got to delete was some boilerplate configuration in the head of every page and post, in which I would tell Jekyll that posts should use the post layout and pages should use the page layout, so it knows which layout to use. Now I just tell it which layout to use for posts and which to use for pages once in the global configuration file, which is much nicer.

The last new thing I want to explore is using GitHub-style code blocks. I’d prefer to use the triple backtick over the liquid tag. This is supposed to be possible but I couldn’t get it to work perfectly – code blocks were generated, but lost the syntax highlighting so I decided to leave it for now.

The creator of Jekyll, GitHub co-founder Tom Preston-Werner, recently left GitHub after being investigated about very unprofessional behavior. Four months earlier, the Jekyll project was distanced from him a bit when the source code was moved from his personal account to an organization account dedicated to Jekyll and related projects. This is normal and reflects that the project outgrew him, and that he’s not the main maintainer anymore. When Jekyll 2.0.0 was released, Preston-Werner’s name was buried in a wall of thank-yous.

I feel slightly weird using Jekyll because of who created it. I’m glad it doesn’t follow the naming pattern of toml and tomdoc at least. 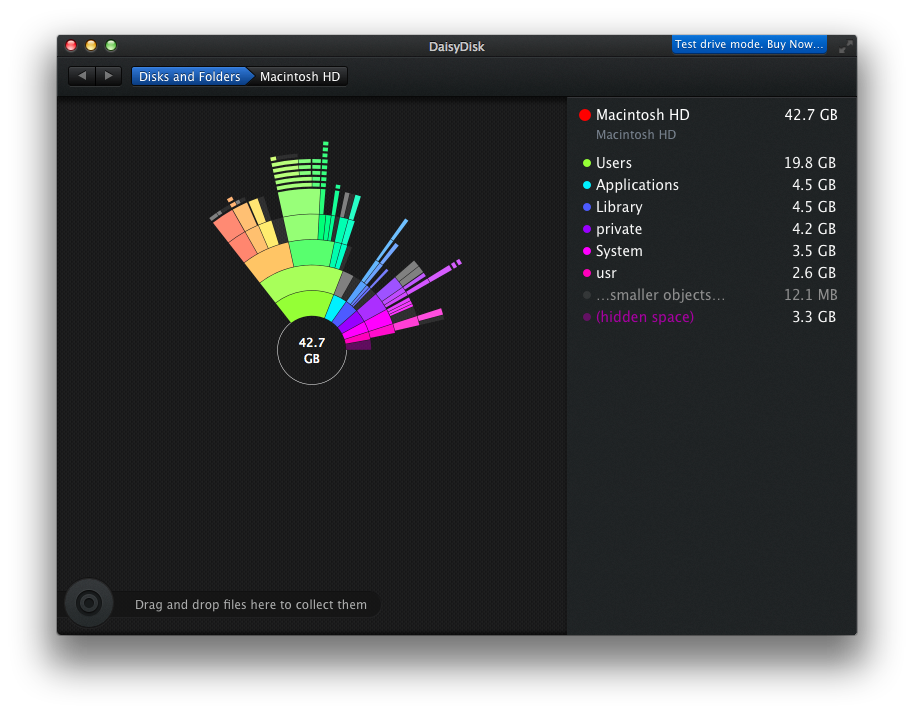 my newest git alias is git

Adding aliases makes git a lot more pleasant to use. For example, I am too busy to write git status to find out the current status of my project so I did this:

I have a few other git aliases that I find helpful. They’re on my dotfiles repo here: https://github.com/maxjacobson/dotfiles/blob/master/.gitconfig

I want to share my newest one because it’s kind of weird and fun. It solves a problem that others might have, but I apparently totally do: I often write git , don’t hit enter, and then go do something else. Then I come back and I write git st and hit enter, and I see this output:

I see this probably every day.2

I wanted a new alias that just kind of ignores the extraneous git. Most git aliases don’t behave that way. At first I tried aliasing git to nothing at all, but it didn’t let me. I landed on this:

The exclamation mark character means this alias doesn’t refer to another git command; instead, I want to run an arbitrary bash command… which, in this case, happens to be git itself. Luckily, the git aliasing system doesn’t simply run the quoted bash command, but it passes the rest of the arguments along, so git git st now behaves the same as git st, not simply git.

I’m pretty happy with this. I have a nagging worry that it’s too weird to not have some unwanted side effects, and if I discover any I’ll update this post.